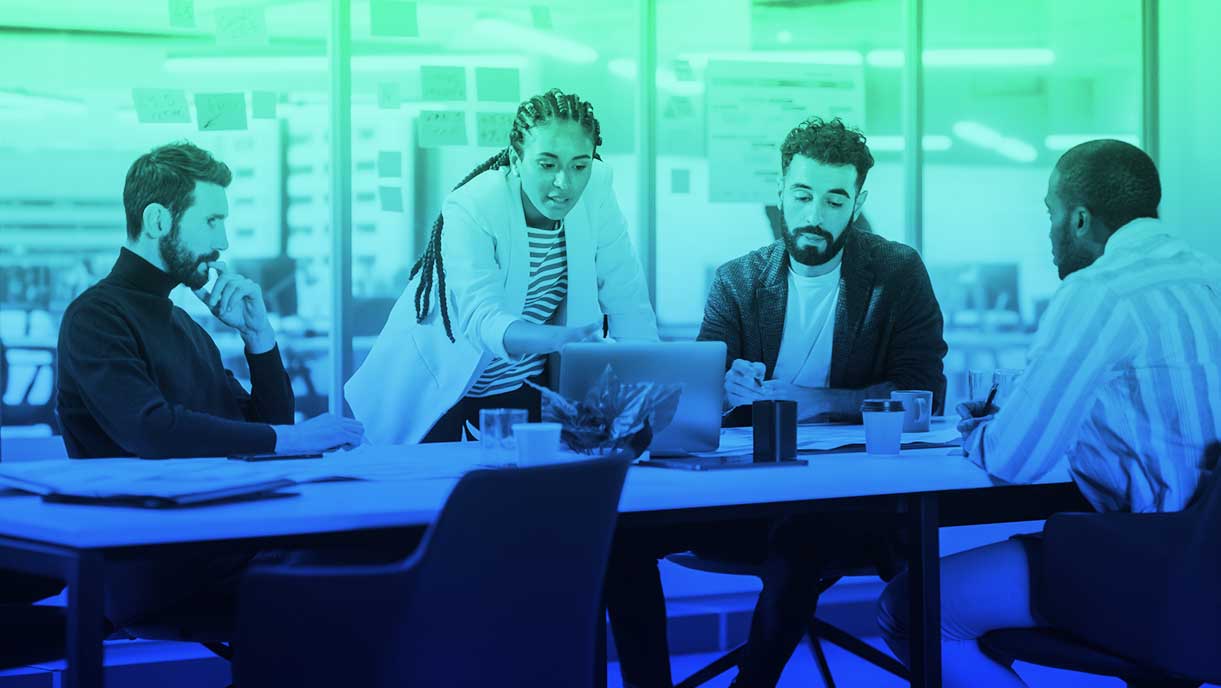 Global survey by Stott and May reveals best practices for attracting Data Engineers, with all results revealed in the 'How to Hire a Data Engineer' report. 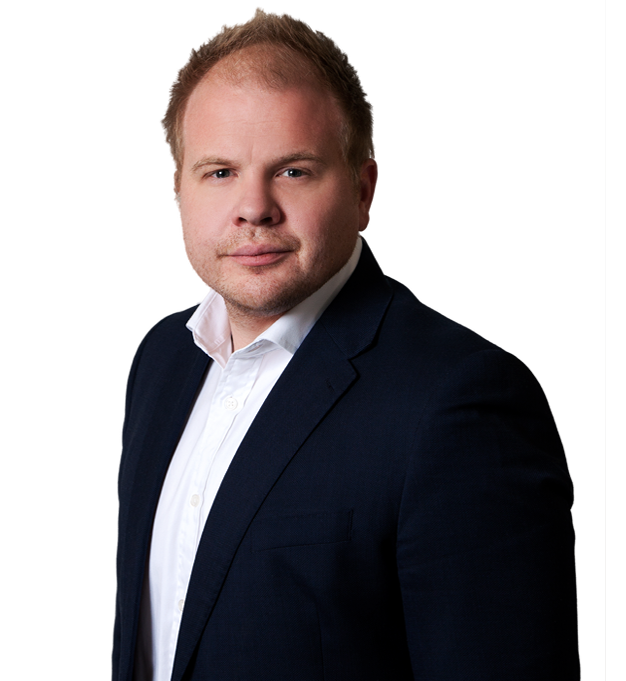 London - 31st August 2020 – The technology stack you’ll get to work with is the number one consideration for Data Engineers when accepting a position according to Stott and May’s ‘How to Hire a Data Engineer’ research report. The global report examines the views of 50 data engineering professionals, from private sector organisations, to determine how best to attract, engage, acquire and retain talent in this increasingly competitive area.

A finite candidate pool in this space means that hiring managers need to think carefully about positioning the role effectively to attract the right talent. The research reveals that 72% of data engineering candidates prioritise the detail of the role content and key requirements as the number one consideration before committing to the application process. Secondary considerations include; reviews of the company on 3rd party websites (18%), the quality of the employer value proposition (8%) and the industry sector the business operates in (2%).

In a competitive talent market, hiring managers need to consider optimising their interview processes to maintain candidate engagement. 34% of candidates stated they were more likely to have a negative perception of vacancy as a result of a protracted interview process that included too many stages. 32% were deterred due to lack of communication between interview stages and a further 14% stated that a lack of structure and signposting around the process was a primary concern.

‘The type of technology stack you’ll get to work with’ was the most important consideration for candidates in accepting a new role. It was rated as the number one consideration by 48% of candidates. Salary and compensation represented the second highest rated factor in the decision-making process for Data Engineers with 64% marking it as a top 2 priority.

Where a skills shortage exist salary inflation typically follows. The research reveals that regular salary benchmarking is essential for employee retention in the data engineering space as 42% stated it was their primary motivation for moving roles. Budget is a big issue for data engineering leaders, but it’s not all about salaries. It is essential that the company culture lives up to the expectations set in the interview stages. 64% of our respondents positioned poor company culture as a top 3 motive to look for a new role, the second highest attrition driver overall.

Dani Sola, Data Director at Simply Business, a participant in the research stated, “You often hear people say: ‘attracting talent is one thing but retaining it is another’. But in my view, one of the major reasons’ engineers move on is that the initial value proposition of the role in that organisation has not lived up to expectations. If you’ve promised to provide the opportunity to be part of a super skilled team, working with an advanced data platform, with loads of opportunities to develop and to make an impact then you must deliver on it.”

About Stott and May

Founded in 2009 Stott and May are a professional search firm with a passion for helping leaders achieve complete confidence that they have hired the right talent, first time in fiercely competitive markets. We believe you should never have to make the choice between quality of candidate and time to hire.

As a result, our business has been founded on the principle of offering a premier standard of search service delivered in vastly accelerated timescales, that our competition simply cannot match. Because after all this is about more than just recruitment, it’s about turning your business vision into reality. 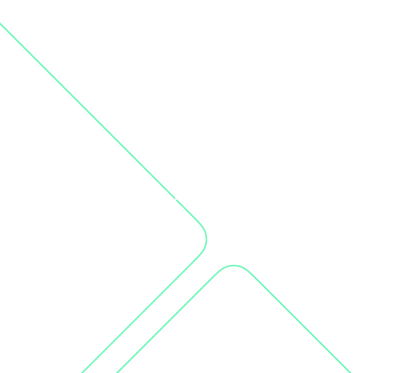 Get the latest hiring insights direct to your inbox. 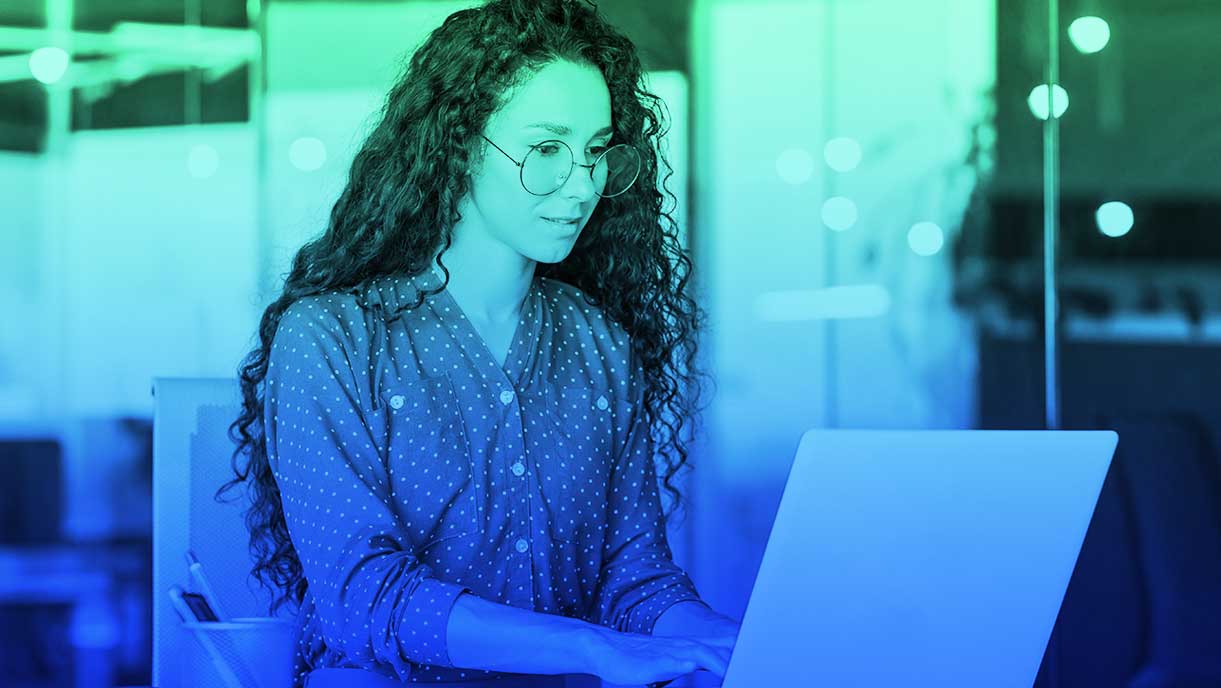 We welcomed 4 fantastic DE&I leaders to the panel for our latest GroWiT event: All in it together, Mobilising leaders & critical stakeholde...

An insight into Stott and May's Cyber Security in Focus 2022 research which explores the skills shortage & barriers to strategy execution f... 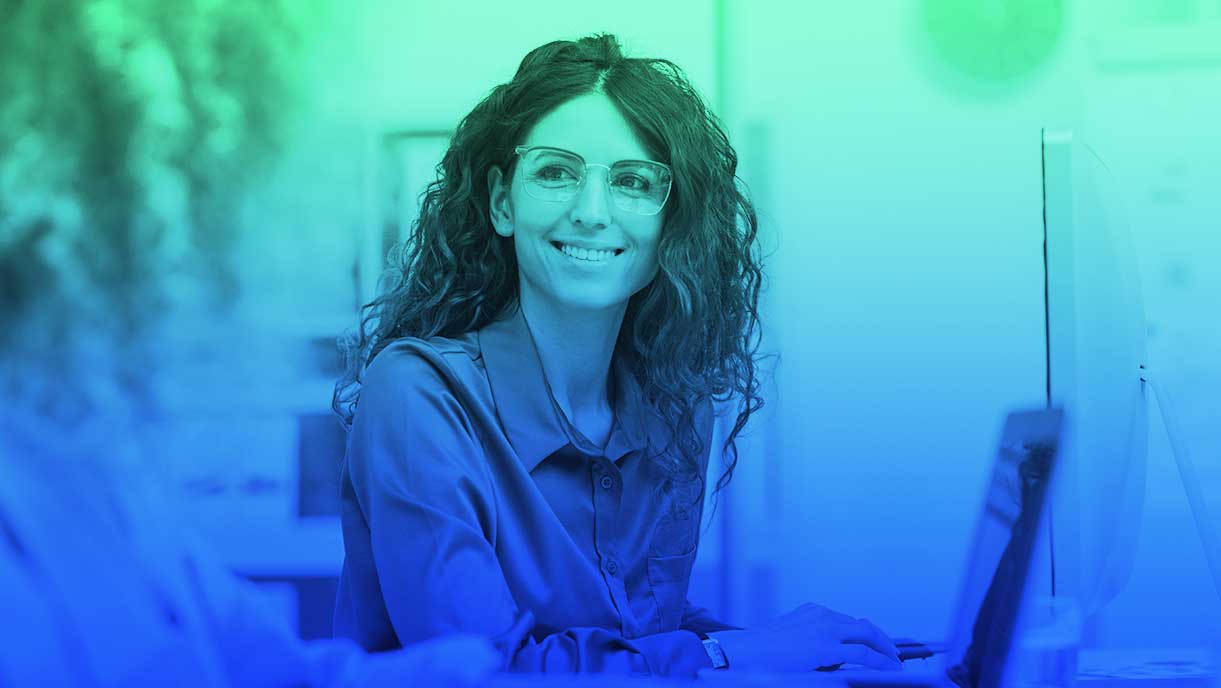 Find out our top 5 'curveball' interview questions for Customer Success Managers that will help you separate the strategic high performers ...